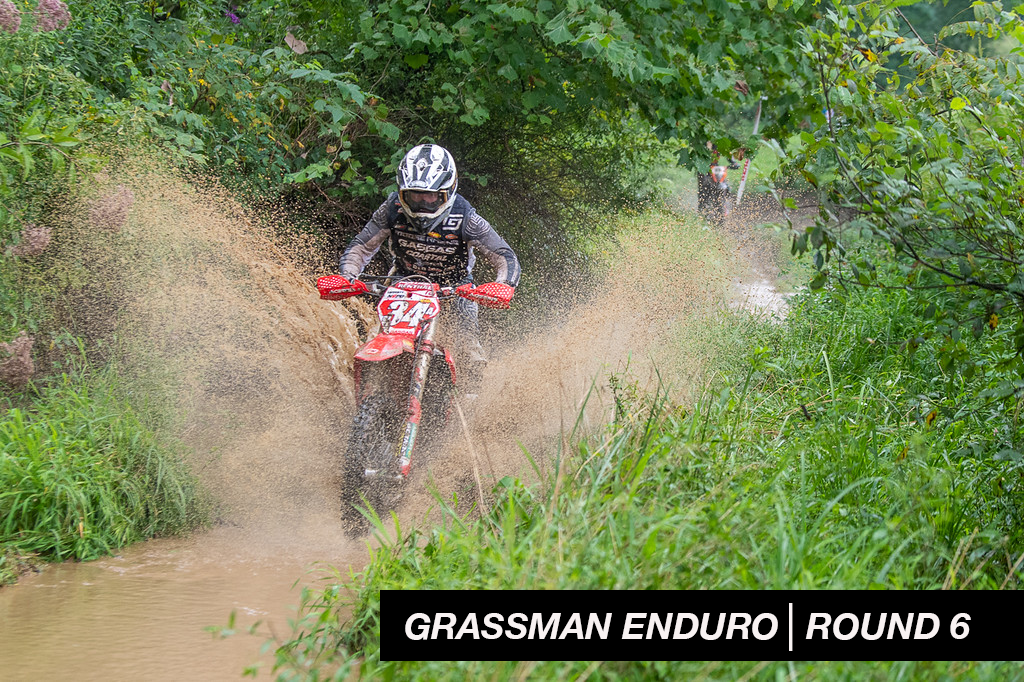 This past weekend Coastal Racing's Ryder Lafferty and Ricky Russell traveled to Chandlersville, Ohio for round six (6) of the AMA National Enduro Series.

Ryder Lafferty #36A came to Grassman eager to land on the podium again after earning second overall a few weeks ago in Pennsylvania. Lafferty was able to put on a hard charge mid way through the tests matching the overall winners time in test three. Despite his effort, Lafferty came of short of his goal but with a respectable 6th Overall.

Ricky Russell #39A showed up for another NEPG appearance and was able to put down multiple solid tests and rode fairly consistent. Like his teammate, Russell was unable to make up lost time in the final tests which resulted in a 7th Overall finish.

Check Out Our Sponsors

Check out the products we believe in to get us across the finish line and onto the podium. 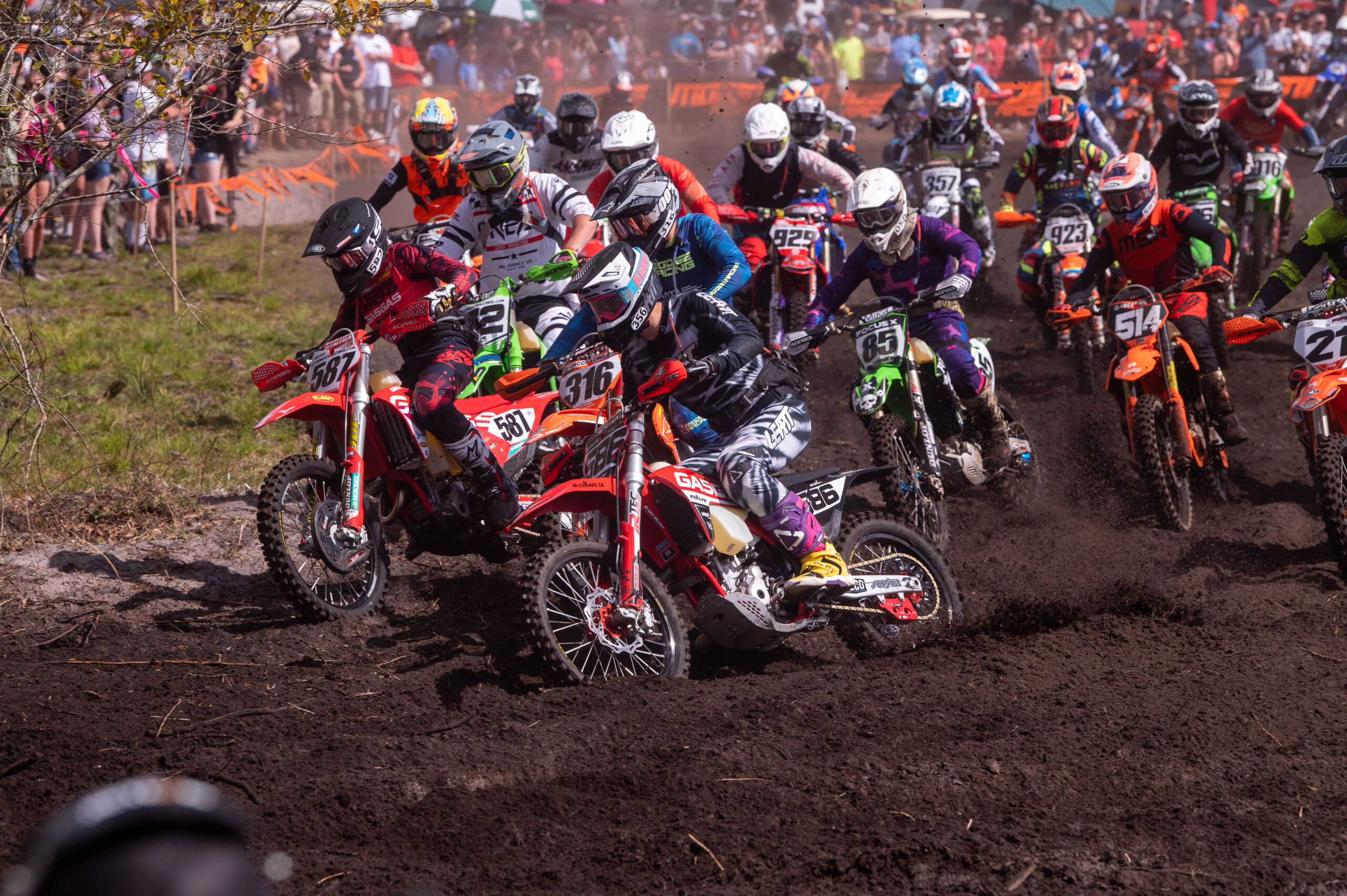 Learn more about each race series and be sure to review the upcoming event schedules to see when we will be coming to a town near you.

This site is intended for US residents only.